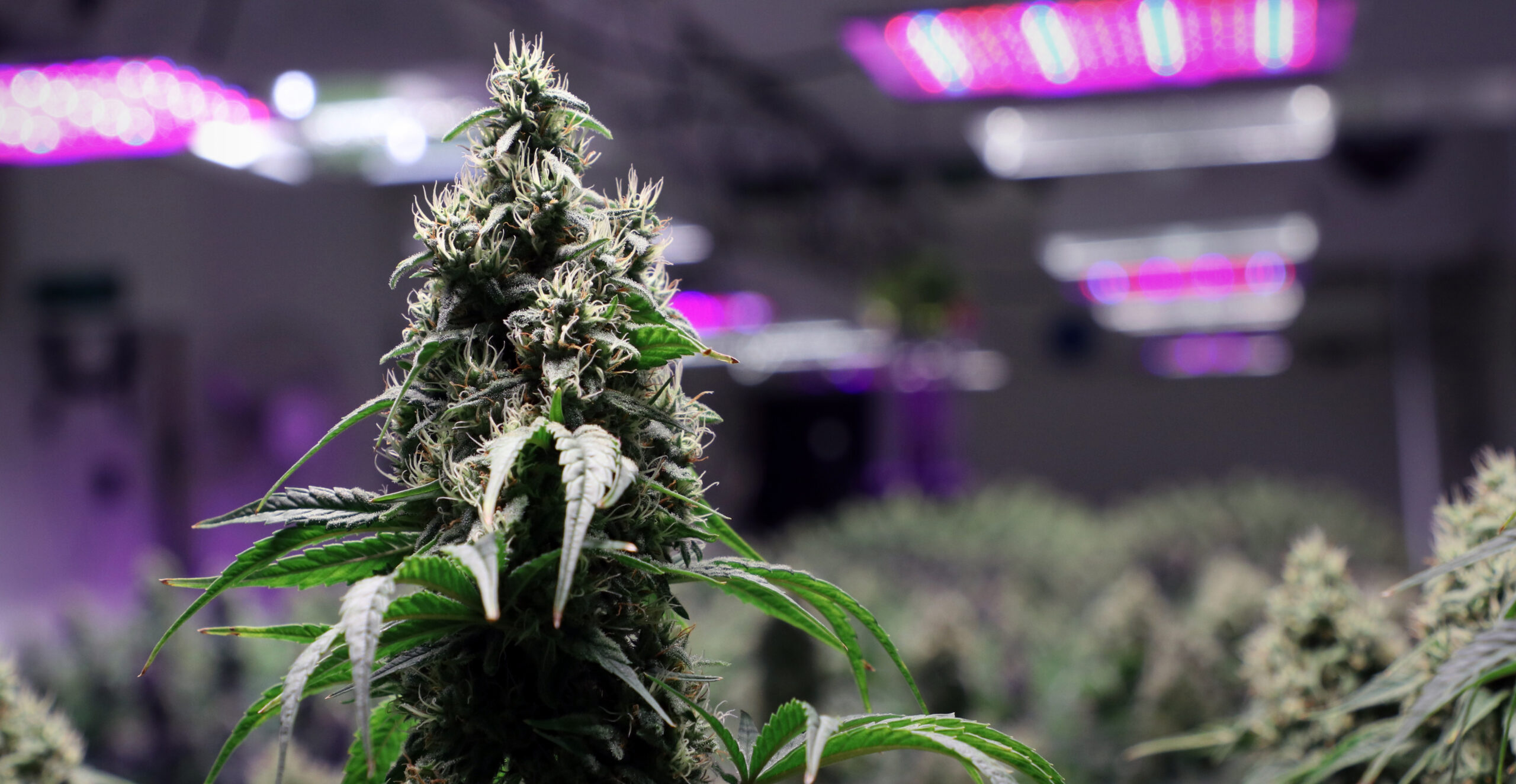 In states where cannabis use is legal, there are sometimes so many strains available at a dispensary that it can be overwhelming. Do you shop by brand, potency, genetics, or just based on how cool a cultivar’s name sounds? While there’s no wrong way to shop for or consume cannabis (as long as you’re doing it responsibly), we’ve assembled a list of some popular strains and their backstories in the hopes that it can help make your choice easier next time you’re at your local dispensary.

MAC has, quite possibly, one of the most unique strain backstories out there. As the story goes, a cannabis breeder brought some Colombian landrace strain seeds back home – and proceeded to leave them in his pants pockets, where they went through the laundry. His wife found the seeds after they went through the wash and prepped them carefully in a damp paper towel to see if they’d survived. Shockingly, all of them germinated, but unfortunately, all but one of the seedlings died after being planted. The sole survivor was coined Miracle 15! That plant turned out to be a male, and was crossed with an Alien Cookies female to become the Miracle Alien Cookies –  one of the most popular strains available today.

Rumored to be a cross of two already-popular strains, Gelato #33 and Zkittlez, Runtz skyrocketed to strain stardom in California when it first debuted in 2017. By 2020, it was the Leafly strain of the year across the US! This cultivar’s popularity has led to several other crosses including White Runtz, Runtz OG, and Pink Runtz – all of which have had success due to their lineage. While the exact parentage of Runtz remains somewhat disputed, there’s no denying that this strain brought to us by way of California has made a definite impact on cannabis culture as a whole.

These days, it seems like there’s always a new strain taking the market by storm. But the classics are around for a reason, and there aren’t many out there quite like Jack Herer. Bred by the celebrated growers at Sensi Seeds sometime in the late 80s or early 90s, Jack Herer is a cross of Haze and Northern Lights, two other heritage strains. What sets Jack apart is the way it blends traditionally uplifting Sativa effects with relaxing, soothing Indica vibes. For some consumers, strains with energizing and/or mentally stimulating effects can be overwhelming and may be more likely to cause negative side effects such as paranoia. However, some of these same people may be seeking a cultivar that provides them with mental focus and clarity for things like creative tasks, household chores, etc. For these folks, more “Indica” strains may cause too much sleepiness or physical relaxation. That’s where a cultivar like Jack Herer comes in. The Haze parentage provides the zippy, “check off your whole to-do list” vibes, while the Northern Lights side balances out the mental stimulation with some calm – without dulling the creativity or focus. This strain is, according to Sensi Seeds, their most awarded genetic of all time. Try it once and you’ll see why!

Ask three different people where the strain Trainwreck originated and you’re likely to receive three different answers. Legend has it that, back in the mid-to-late 1970s, a pair of brothers were running a small grow operation near some train tracks in Humboldt County, California. When a train crashed right by their grow, they rushed out to pull the plants early in order to avoid the discovery of their grow. Fortunately, the plants were just ready enough to smoke, and history was made. The unique effects of this strain fit in pretty perfectly with the name – prepare to feel some buzzy mental effects followed up by a hit of physical relaxation that can take you out if you’re not expecting it.

Not too many strains come with a lawsuit involved, and that’s just one of the things that sets GG4 apart from the crowd. Originally coined “Gorilla Glue #4”, the growing popularity of this cultivar across the US (and the rest of the globe) led to the Gorilla Glue company sending a cease and desist letter to defend their trademark. A similar situation had just happened with the strain GSC (formerly known as Girl Scout Cookies) which had led to the immediate rebranding of that strain. The breeders of GG4 chose to push back, however, the matter was ultimately settled out of court and the strain is now typically only sold under the name GG4 at dispensaries. Despite this, you’ll still often hear people refer to the strain as Glue or Gorilla Glue!

Cannabis consumers love an urban legend. Any strain with a mysterious, potentially conspiracy-fueled background is pretty much guaranteed to be one that gains notoriety. Much like some of the other strains mentioned in this list, the origins of G-13 are debated and are at least somewhat shrouded in mystery. Supposedly, the US government was working alongside staff at the University of Mississippi in the 60s and 70s to research cannabis (… and that’s a subject worthy of its own blog). The variety of strains grown at this facility were known as G-1 through G-23, with G standing for government – and one of the growers at the facility saw fit to “liberate” one of the best strains there and get it to the public. If there’s any truth to this story, we’re pretty sure that person is one of the true unsung cannabis heroes. Either way, G-13 made its way into the mainstream when it was featured in the 1999 movie American Beauty – and it’s been sought after ever since! These days, it’s not as easy to find as it once was. But if you see it, it’s definitely one worth trying out.

And there you have it, folks. Six celebrated, sometimes debated, strains with some pretty fascinating backgrounds. Did we miss your favorite? Drop us a line and we’ll look into updating the list! 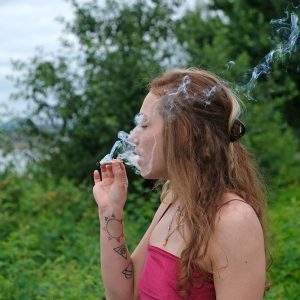 Passion Flower Has Several Pesticide-Free Cannabis Strains For You To Try Out Today!