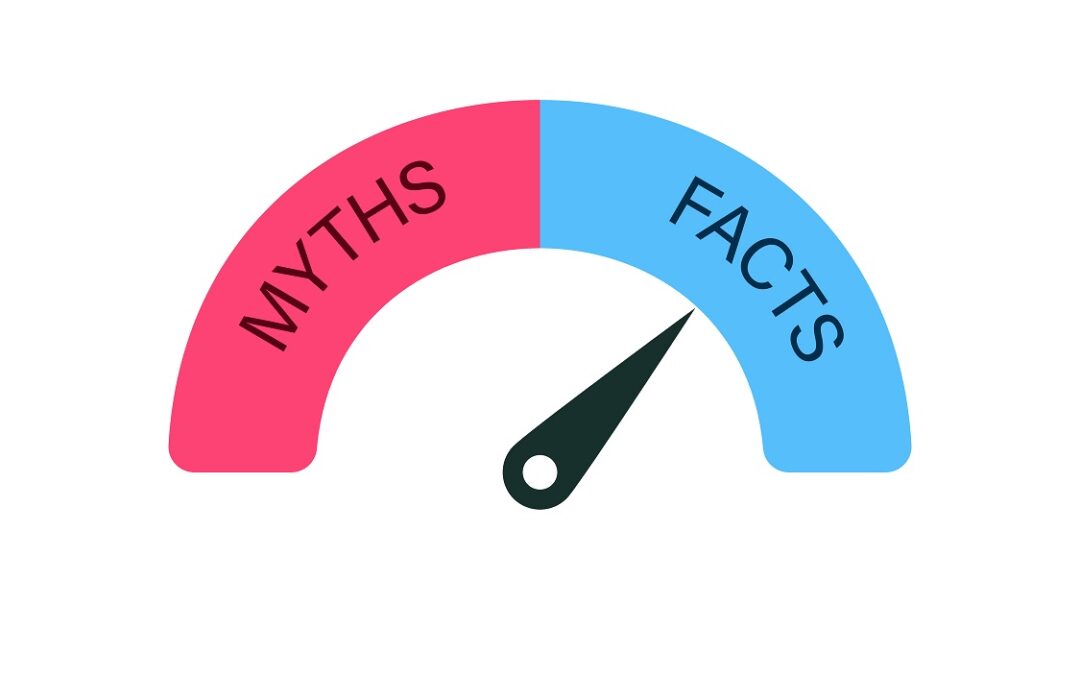 Despite being legal in nearly half of US states and decriminalized in over 30, cannabis use is still often misunderstood. So, unlike the cannabis myths you might find that utilize scare tactics to shy people away from smoking, we’ve put together a list of myths to debunk that we hope can be helpful for cannabis consumers!

1. Stoners are all lazy

We’ve likely all heard it: smoking weed makes you lazy. Whether it was through the D.A.R.E. program in school or that one Above The Influence commercial where Sarah had been pancaked-out on the couch “ever since she started smoking pot”, it was almost impossible to avoid this stereotype anywhere from the 80s to the early 2000s.

Despite plenty of evidence to the contrary, cannabis use was so demonized that it was nearly impossible to overlook the stereotypes. Now that the plant has become more normalized (a very slow process that still has a long way to go), we know more about some really intelligent, successful people who smoked weed. From people like scientists Francis Crick and Carl Sagan to Steve Jobs and former president Obama, there are plenty of folks who have used cannabis to fuel their creative minds and productivity. While there are, of course, lazy stoners, it’s clear that this is a case of correlation and not causation.

Another commonly-deployed fear tactic when it comes to cannabis use is the threat of overdose and death from smoking. While an overdose is possible with any substance (from serious drugs like heroin to societally-accepted substances like caffeine), there has never once been a recorded case of death by cannabis. Cannabis overdoses typically manifest in the form of extreme sleepiness or lethargy in mild cases, and anxiety or panic attacks in more severe situations.

The most common thing that causes this is overconsumption of edibles. Because cannabis takes longer to kick in when ingested orally and passed through the digestive system, it’s not uncommon for people to eat a serving of an edible, think it isn’t kicking in, and eat more right as the first serving is being digested. This can lead to things like an elevated heart rate, mild dizziness, and/or panic attacks – all of which can cause consumers to feel like they’re experiencing something more severe, such as a heart attack. However, if you find yourself in this situation, it’s important to remember that what you’re experiencing will pass. Things like making sure you’re hydrated and getting yourself in a quiet, comfortable environment can help. Plus, studies suggest that CBD can help to counteract the feeling of having overconsumed THC!

3. THC potency is the most important thing determining how high you’ll get

This is, hands-down, one of the most prevailing false theories we come across in Washington State dispensaries. There are plenty of people who love cannabis, but either haven’t had or haven’t taken the opportunity to really understand a lot of the science behind it. While this is totally understandable (especially considering that there’s a lot to sift through in order to find concrete information), it can lead to thinking that the highest THC percentage available equates to the highest high available, and that’s just simply not true.

There are so many factors that play into how individual cannabis strains affect people. From things like terpene makeup and the presence of minor cannabinoids (like CBG or CBN) to each consumer’s unique Endocannabinoid System, the same strain could make two people feel the same effects or very different ones. Strains that test at 30% THC but have low terpene profiles are likely to be less effective than a strain that tests at 15-20% THC but has a rich terpene profile.

4. Cannabis is a gateway drug

Another classic, the theory that cannabis consumption by itself leads to addiction to other drugs is patently false. In fact, according to a paper published by the Drug Policy Alliance in 2017, “[cannabis] has never been proven to have an actual ‘gateway effect.’ However, a more critical interpretation of this and further research suggests that those who use drugs may instead have an underlying propensity to do so that is not specific to any one drug.” The majority of people who consume cannabis (whether it’s regularly or only a few times) do not go on to use other, more serious drugs such as heroin or meth.

5. Sativa and Indica are the best way to determine a strain’s effects

While the terms Sativa and Indica are the most common way that people describe the effects of a cannabis strain, they’re definitely not the most accurate. In fact, hybridization in breeding over the past few decades has made it so that “true” Sativa and Indica cultivars are nearly impossible to come by. These days, the best way to determine how a strain will affect you is to see what its terpene profile is! While there aren’t that many brands in Washington that test for terpenes, most that do (including Passion Flower) list the top few on the packaging.

If you’re buying from a brand that doesn’t test for or list the terpene makeup of their products, knowing the genetics of the strain you’re considering is the next most helpful way to figure out how it’s likely to make you feel.

For the uninitiated, it might seem like there’s no real reason for dispensaries to offer such a wide variety of product types. From flower and vapes to edibles and creams… what’s the point? However, offering this array of options is really important. Since people process cannabis differently, there’s no guarantee that each product (or strain) will affect two people the same way. Plus, since different people use cannabis for anything from a recreational good time to providing relief from a serious illness, it’s important to have a variety of options available so that folks can find what works best for their own needs. For example, some people don’t like to smoke and find that edibles work best for them. Others might feel like edibles are unreliable for their needs, so they prefer to smoke or vape. Just like with anything else, cannabis variety is the spice of life!

7. Cannabis has no medicinal value

According to the US government and Washington state law alike, there is no medicinal value to the cannabis plant – something that’s pretty ironic when you consider that the federal government is the only entity to ever hold a patent on cannabis for medical use. Fortunately historical, modern-day medical, and anecdotal evidence all confirm that cannabis has a whole slew of potential medical benefits.

While prohibition at the federal level has presented barriers to research into just what cannabis and its compounds are capable of, we’re happy to see that more and more studies are being conducted both in the US and Canada (where cannabis is legal anywhere in the country).

8. Cannabis use has only been popular since the 70’s

If you look at media like music, film, and television, cannabis use (by white people in particular) wasn’t commonly depicted until the late 60s and 70s. This may cause some to think that the plant’s use wasn’t prevalent until that era, however, this couldn’t be farther from the truth. While smoking may have become more accepted – even as a counterculture activity – in the US during that era, its consumption has been common throughout most of human history!

There you have it – eight popular myths about cannabis, busted by your friends at Passion Flower. It’s always been our hope that we can continue to play our part in ending the unnecessary negative stigma that many cannabis consumers still face today. Have other questions about cannabis, or curious if something you’ve heard is accurate or not? Our inbox is open, any time! Send us an email or drop us a DM on Instagram – we’d love to chat with you. 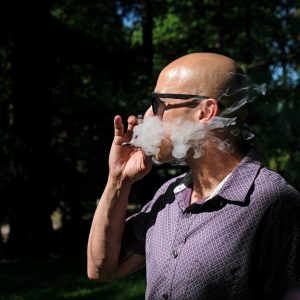