All about Delta-9 THC 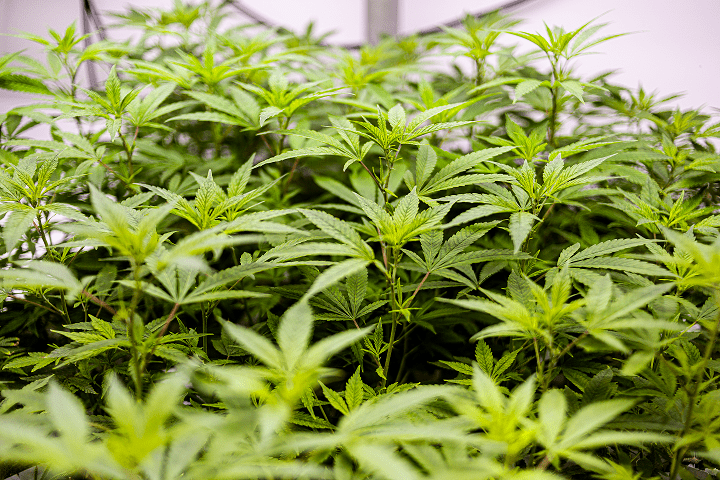 Delta-9-tetrahydrocannabinol – or as it’s more commonly known, Delta-9-THC – is the most well-known cannabinoid that occurs in the plant. It is most often shortened or called simply THC. Delta-9 is a focal (or primary) cannabinoid alongside CBD (Cannabidiol); these two are the most common of over 100 known phytocannabinoids produced by the cannabis plant.

THC is mainly consumed recreationally, but reportedly it has several medicinal benefits as well. Historically, cannabis was used in cultures across the globe to treat a wide variety of medical conditions. But due to prohibition’s impact on research capabilities, the plant’s use in Western medicine is cautious and calculated. Legalization in countries like Uruguay and Canada, alongside several states across the US, has helped boost research efforts. Several studies are underway to further understand the possible therapeutic benefits of THC.

How is Delta-9 Made?

Delta-9 is not synthesized; it is a naturally-occurring compound. The initial form of Delta-9 is cannabigerolic acid (CBGA) in the cannabis plant. The CBGA is converted to tetrahydrocannabinolic acid (THCA) during the plant’s growth cycle. THC as we know it occurs in only minimal quantities in the plant itself. In an adult cannabis plant, the small amounts of THC present protect it from the harsh rays of the sun and insect invasion. The compound famed for causing the high associated with cannabis consumption is created through the process of decarboxylation.

When heat is applied and THCA is decarboxylated,  Delta-9-THC is formed.

Does Delta-9 Get You High?

In short, yes, Delta-9 produces a high; it is the primary psychoactive compound found in the cannabis plant. It often gives a sense of euphoria or relaxation to its consumer; the effects of particular strains (or cultivars) are influenced by terpenes. CBD, on the other hand, is non-intoxicating.

What Are The Benefits of Delta-9?

Some scientists have worked on researching the benefits of THC as thoroughly as possible, keeping in view its use in the past. Research has often yielded very encouraging results, bringing good news to the fields of medicine and therapy.

It is theorized (and being proven in clinical trials) that THC may be helpful in relieving symptoms of many medical conditions. These include but aren’t limited to glaucoma, inflammation, migraine, multiple sclerosis, nausea, pain, muscle spasticity, irritable bowel syndrome, and seizures.

Apart from that, THC is thought to help alleviate or reduce mental conditions such as anxiety, depression, and PTSD. It may also help to  treat and manage lifestyle disorders such as insomnia and poor appetite. THC has also been shown to help minimize symptoms associated with HIV/AIDS.

The deepest understanding of all the benefits THC may offer  is dependent on its legality. Currently, THC is still considered to be a Schedule-I drug in the United States – placing it in the same league as harmful, toxic drugs such as heroin. The only form in which cannabis is regulated by the FDA is hemp-derived CBD products that contain less than 0.3% THC, a number decided arbitrarily in the 1970s that has yet to be updated.

While further research into all cannabis compounds is still crucial, it’s inspiring to see some of the results that have already come from clinical studies conducted across the globe. And there is so much anecdotal evidence in regards to how THC helps people across our home state of Washington as well! We look forward to seeing what continues to come out about the capabilities of the powerhouse plant that is cannabis.

Thank you for reading,