Brief History Of Cannabis As Medicine 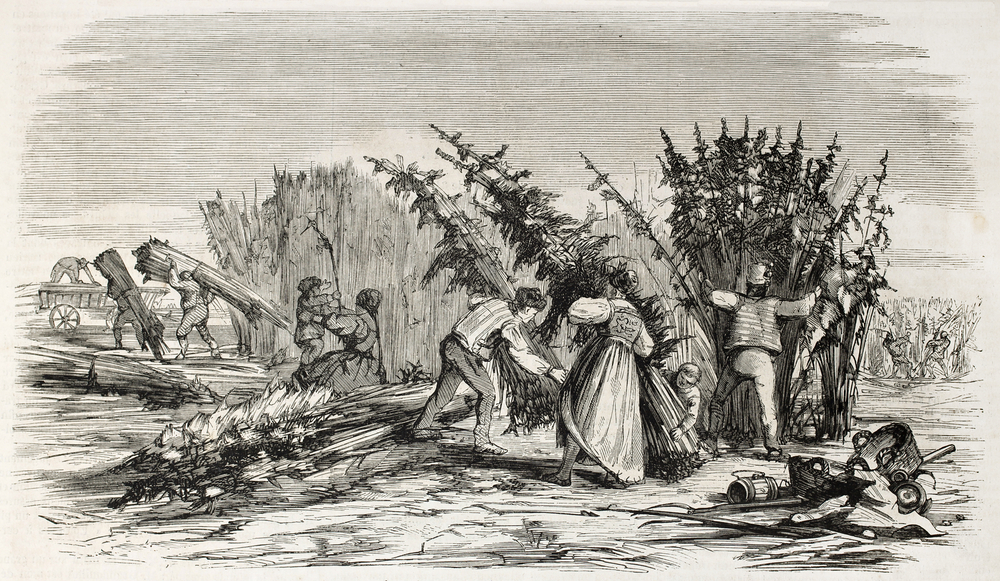 While cannabis cultivation and use have been a part of human culture for roughly six thousand years, there’s no way of knowing for certain when the plant was first mentioned as a medicine – or what was said of it. Decoding the fascinating history of medicinal cannabis is important when it comes to understanding the winding road cannabis has taken over the millennia.

Despite the fact that cannabis is one of the most useful plants known to humankind, the plant is still misunderstood by most, illegal for many, and downright demonized by some. We’ve worked to compile a brief history of cannabis’ use as a medicine across different cultures/parts of the world, from ancient human history leading up to the modern era.

According to legend and oral histories, cannabis was being used medicinally in ancient China as early as 2737 BCE (Before Common Era). The mythological Emperor Shennong (translated as “Divine Husbandman” or “Divine Farmer” and also sometimes spelled as Shen Nung or Shen Neng), is considered by many to be the Father of Chinese Medicine. He is said to have administered medicines, poisons, and antidotes to himself in order to understand their effects before documenting them in what would become the Pen Ts’ao – one of China’s first pharmacopeias, which detailed the effects of hundreds of drugs derived from plant, mineral, and animal sources. It is believed that the Pen Ts’ao was the basis for the Shennong Ben Cao Jeng, or the Divine Farmer’s Materia Medica Classic, the oldest surviving Chinese pharmacopeia.

While the Pen Ts’ao itself has been lost, much of the knowledge of herbal medicine in it has, fortunately, been preserved. We know, for example, that it mentioned cannabis (or Ma) and that it discussed the uniquely balanced Yin/Yang properties of the plant. It is believed that cannabis was used as a treatment for ailments such as gout, malaria, menstrual cramps, rheumatism, and many more during these ancient times. Thousands of years later, around 200 CE (Common Era), Chinese surgeon Hua Tuo began using cannabis as part of his anesthetic for surgical operations. By mixing cannabis with wine and/or opium, Hua Tuo was able to perform operations with much less pain caused to the patient. Even now, the Chinese word for anesthesia is “mazui” which translates to “cannabis intoxication”.

India and The Himalayas

In addition to its use in ancient China, cannabis has been part of traditional Indian culture since around 2000 BCE as well. The first (surviving) written mention of cannabis is within the Indian Vedas, a series of sacred texts compiled over centuries which were – and still are – incredibly influential on the evolution of Indian culture and Ayurvedic medicine. The Vedas mention cannabis as one of five sacred plants responsible for bringing joy. According to the Vedas, cannabis was given to humans by benevolent gods to help us “attain delight and lose fear.”

Legend states that, after an argument with his family, the god Shiva wandered into a field and dozed underneath a cannabis plant. After waking, he was struck by the notion to sample the flowers of this plant – which left him rejuvenated immediately. It is said that he became known as the Lord of Bhang (bhang is a drink made from a paste of ground cannabis plants alongside milk or yogurt and spices). Even today – though cannabis flower is technically illegal in almost every Indian state – bhang is still commonly used for medical, recreational, and spiritual purposes alike throughout much of India.

Dioscorides, a Greek physician from the early Common Era, mentioned cannabis as a treatment for ear and toothaches in his pharmacopeia De Materia Medica – published between 50 and 70 CE. Additionally, cannabis was used commonly in the late BCE years by Roman women (particularly nobles of high birth) to alleviate childbirth pains. And around 200 CE, the Greek physician Claudius Galen is known to have commented in letters on the prevalence of cannabis use throughout the Roman Empire.

Egypt, Mesopotamia, and The Arabian Peninsula

Another notable mention of cannabis’ medicinal value during ancient history comes to us from Egypt. The Ebers Papyrus was compiled around 1550 BCE, although it is now believed that much of the information was copied from other manuscripts created several centuries, and in some cases even millennia, before. The Ebers Papyrus is one of the oldest (and generally considered to be one of the most important) surviving ancient medicinal texts, and it mentions cannabis as an effective treatment for inflammation.

Used for treating pain as well as managing symptoms of depression, cannabis was also common among the Assyrian people around 900 BCE. Nearly two thousand years later, around 1000 CE, Persian physician Avicenna published his Canon of Medicine, which mentions cannabis as a useful treatment for relieving symptoms of severe headaches, gout, and more. Around the same time (approximately 1000-1400 CE), cannabis was used throughout what is now Iraq as an effective treatment for epilepsy.

Europe and The Americas

While cannabis is thought to have been brought to the Americas as early as 1500 (during the Spanish conquest), it is not thought to have been used medicinally there until several years later. Elsewhere, in Europe, Napoleon is said to be responsible for bringing cannabis to France from Africa in the late 1700s, where he had it studied for its potential pain-relieving and sedative qualities. Cannabis was then used throughout France and other parts of western Europe for years as a treatment for coughs and jaundice, as well as for assisting with tumor reduction.

The last notable mention of medical cannabis (leading up to the modern era) is from Irish physician William O’Shaughnessy. His paper, “On the Preparations of Indian Hemp, or Gunjuh” spoke to many of the potential medical benefits of cannabis and concluded that there were little to no negative effects. His writings were influential to the rise of the plant’s popularity as a medicine in the US and Europe in the early-to-mid 1800s.

Since a plethora (to be fair, likely a majority) of the concrete, definitive history of medical cannabis use has been lost to us over the years, whether through persecution and propaganda or simply due to the passage of time, there is no way for anyone to say that the subject has been covered completely. Researchers and historians are still turning up new relevant information all the time – so stay tuned for expansions to come on this series! 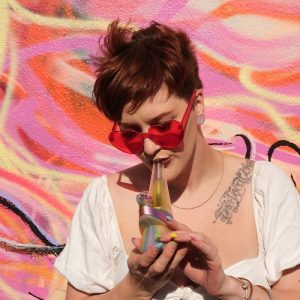 If You Haven't Given Passion Flower's Cannabis Concentrates A try, You're Missing Out! Go Grab Yours Today!