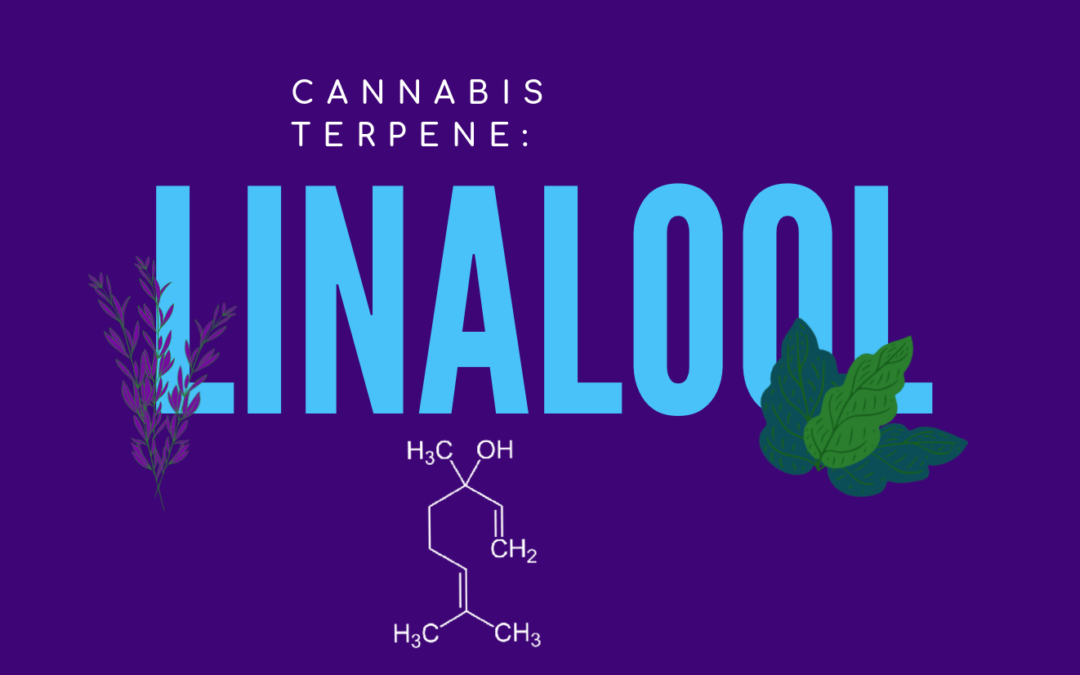 If you’ve ever wondered why lavender produces such a calming effect, the terpene called Linalool would be the main culprit. Linalool is shown to occur naturally in many plants, including cannabis and lavender, and has been touted to give a number of health benefits.

The simplest way to comprehend the difference between these two distinct compounds, known as enantiomers, is to examine your hands. The left and right hands are nearly identical, but they’re mirror images of one another. Although licaerol and coriandrol have similar structures, these differences change the neural effects they have, which affect how they smell.

What is Linalool Utilized For?

Since ancient times, lavender has been valued for its aromatic qualities. Linalool is responsible for lavender’s indistinguishable smell, which has been utilized in perfumes, soaps, and aromatherapy treatments in addition to acting as an insecticide.

The U.S. Food and Drug Administration has approved linalool as a direct food additive for use in both animal and human consumption.

Linalool in cannabis will give some strains a relatively strong lavender aroma. Users who desire a calming or sedative high are advised to try strain high in Linalool. Passion Flower strains high in Linalool include Sherbet, Sour Tangie, and OG Kush.

Despite the conflicting scientific evidence, it is assumed that linalool adds relaxing or sedative effects to the consumer despite its presence in cannabis. Linalool flows through the body fairly quickly in contrast to THC, which adheres to fat tissue and is detected several weeks later. Linalool is a safe, natural, and non-toxic substance that may have its own positive effects even in high concentrations.

The following are some of the top benefits associated with linalool:

Linalool has been shown in studies on both animals and people to have sedative properties that can help soothe an overly active nervous system.

It has been demonstrated that this terpene can alter how the brain interprets pain, thereby reducing overreactive reactions to wounds or illnesses.

Linalool-rich plants, such as lavender, have been shown to help alleviate the negative consequences of stress and enhance sleep. Both of these contribute significantly to a strong immune system.

Due to its anticonvulsant qualities, linalool is occasionally used to treat neurological conditions like epilepsy.

As you have seen, linalool is one of the more interesting terpenes found in the cannabis plant. The potential health benefits are incredible, and the applications are diverse. As with anything, it’s important to do your own research or speak with your physician if you have any questions. We are just starting to crack the surface of cannabis science, so keep reading and staying informed! 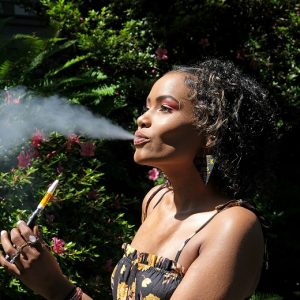