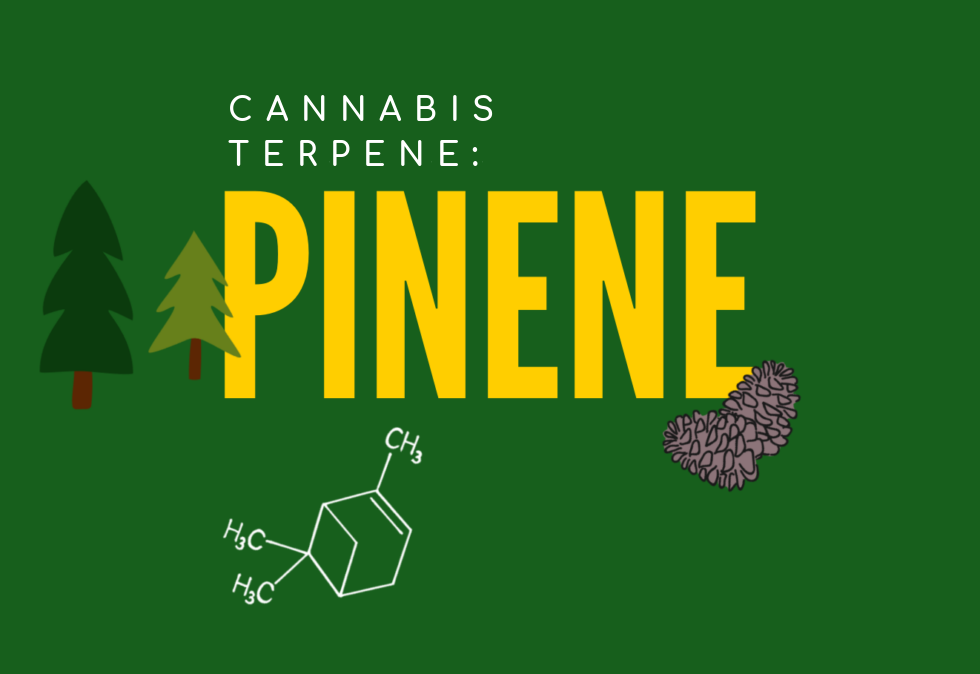 Cannabis connoisseurs of all levels are interested in understanding what differentiates one cannabis plant from another. For example, you may have heard of indica, sativa, or hybrid strains of cannabis. But these days, that information isn’t always so reliable due to the years of hybridization. These days researchers and cannabis cultivators are looking into more definitive ways to classify the strains. Studies have shown that strains with similar effects on the body tend to have chemical compounds in common, even if they come from a different variety of cannabis. Cannabinoids like THC and CBD are popular terms in cannabis culture, but another group of compounds called terpenes is gaining recognition.

Terpenes are a chemical compound that naturally occurs in cannabis and many other varieties of plant species. Terpenes are “aromatic compounds,” meaning they affect the smell and taste of plants and are responsible for a specific scent or taste that people often associate with a particular plant. While cannabis plants have high concentrations of terpenes, they are also found in pine trees, citrus plants, and lavender. In nature, terpenes also help to protect plants from animals or harmful bacteria. Terpenes are also shown to be partially responsible for the entourage effect, which, in simple terms, is how a certain cannabis strain makes you feel based on a combination of cannabis terpenes and cannabinoids. Generally, cannabis strains with similar side effects tend to have terpene profiles in common.

Pinene is a terpene that gets its name from the characteristic scent of pine trees, where it is found in abundance. It tends to give plants high in this compound an aroma that is similar to the trees that it’s named after. While pine trees have a high concentration of pinene,  so do certain cannabis plants. In fact, pinene has been found to be one of the most prominent terpenes in cannabis. The same goes for rosemary and basil plants. Because it is located so abundantly in the natural world, it has been the subject of many research projects. Its smell is like turpentine, giving plants a dry, woody taste. Pinene is one of the most prevalent terpenes in nature, and researchers have identified about 200,000 varieties of this terpene. The varieties have been separated into two subcategories; alpha-pinene and beta-pinene or a-Pinene and b-Pinene.

What effects can pinene have on your body?

The chemical compounds of cannabis plants interact with your body through the endocannabinoid system. Different combinations will have varying effects on a cannabis consumer. You might be familiar with the way cannabinoids interact with your body. For example, CBD is non-intoxicating, while THC is known to have mind-altering effects. Terpenes interact similarly and have varying results depending on which is most prevalent in the plant. They affect the smell and taste of cannabis, each with its distinct potential benefits.

Some studies are looking into the effects pinene can have on brain health. Pinene has been shown to be effective as an anti-inflammatory, pain relief, and anxiety relief. Pinene can also help clear your lungs and can help address short-term memory loss associated with high THC use. Alpha-pinenes are used in drugs that treat kidney and liver issues as well.

Pinene, just like most other compounds found in cannabis, is showing some promising results in recent studies, for a variety of different benefits. We are still just beginning to really understand the vastness of this plant’s capabilities, but it is exciting to see we’re finally on the path. 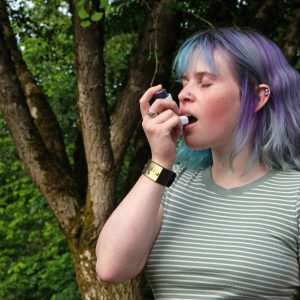 Looking For Clean Cannabis Products With Less THC? Check Out Our Partners Over At Fairwinds!