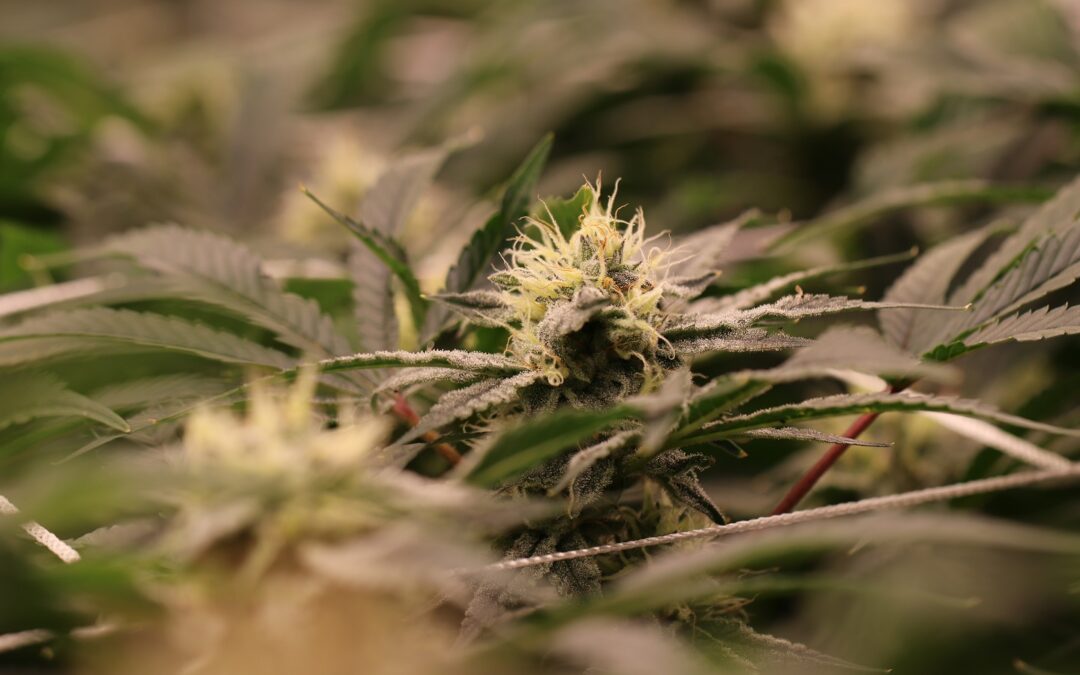 Cannabis Cultivation through the Years

The original, non-intoxicating form of cannabis (that is, Cannabis sativa L.) was initially used by Chinese farmers for making rope, clothes, and paper. This plant is thought to have evolved about 12,000 years ago and is one of many plants that the people of the ancient civilization cultivated. The first medicinal use of cannabis dates back to roughly 4000 BCE in China, making this where the chain of cannabis cultivation is most likely to have started. While there is, of course, little concrete evidence available with regard to the plant’s earliest history, we’ve put together a brief timeline of cannabis cultivation. For more like this, check out our blogs on the history of cannabis as medicine as well as our international cannabis pioneers article!

2000 BCE: A nomadic Indo-European group known as the Scythians were the first ones to use cannabis in the Middle East when it reached their tribes, roughly between 2000 and 1400 BCE. And it turned out the Scythians really liked cannabis. From burning it in ritual bath house braziers to burying well-respected members of the tribe with plants, cannabis was used both recreationally and spiritually by this group. From there, the plant traveled even further, reaching areas like modern-day Russia and Ukraine. People from an ancient Germanic tribe eventually took cannabis to Germany, where it eventually made its way to Britain in approximately the 5th century.

1000 BCE: Cannabis is highly linked to Hindu history as they used cannabis, milk, and a number of other ingredients to make a drink called ‘Bhang.’ Shiva, who is the Godhead of many sects, holds the title “The Lord of Bhang” as it was his favorite drink. It was initially used by Hindus as an anesthetic and is still consumed for curing fever and improving sleep, as well as for religious festivals honoring Shiva.

70 – 200 Common Era: Cannabis proved to be the best solution for earache by Roman medical experts. Galen, who was a Greek Physician and Surgeon, also used cannabis for mood enhancement and therapeutic effects.

Within a couple of years, the use of cannabis across the world increased. The plant was introduced to various peoples of Africa during early exploration and colonization, and finally reached South America in the 19th century.

Cannabis Cultivation in the US

While hemp was brought to the US by early colonizers and was grown across the east coast alongside other cash crops like tobacco and cotton, recreational cannabis made its way to the United States fairly late. Immigrants first brought higher-THC cannabis to the United States in the early 1900s during the Mexican revolution. When the plant was made illegal at the federal level in the 1930s, cultivation became a completely underground and counterculture operation. While there was originally some pretty distinct variety in cannabis types (based on where the plants originated natively), cross-breeding and hybridization over the past several decades has led to a fairly muddied genetic history.

Anyone who’s been smoking cannabis for a while – especially those who were consuming the plant in the 1960s and 70s – will have noticed that the cannabis of today is quite different from what was available in the past. While legalization has, of course, played a big role in the overall quality of what strains are around, this is also due in large part to selective breeding for higher THC content by underground growers in the 90s and early 2000s.

The terms “Sativa” and “Indica” reference the original landrace plant types available. Sativa plants originated in equatorial, tropical climates with a lot of daylight and consistent warm temperatures. As such, these plants tended to be tall, have narrow leaf structures, and lengthy growth cycles. Indica plants, on the other hand, originally grew in mountainous climates with cold weather and short days. This led to shorter, stockier plants with broad leaves and shorter growth cycles to get the most out of any available sunlight. While these terms are still used today (most often in reference to a strain’s effects), breeding over the years means that essentially every strain available in US dispensaries these days is a hybrid.

It’s clear to see the ways that growing cannabis has changed since it was growing in the wild across different regions of the globe. It’s impressive to see what shifts are possible with selective breeding and newer technology. However, to us, it’s even more inspiring to know that our favorite plant has been a part of human history for thousands of years – and we can’t wait to see what the future holds for cannabis. 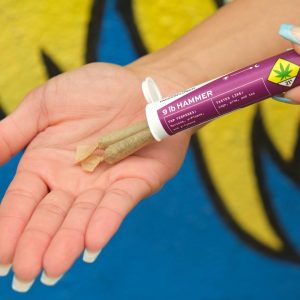