History of RSO and its Uses 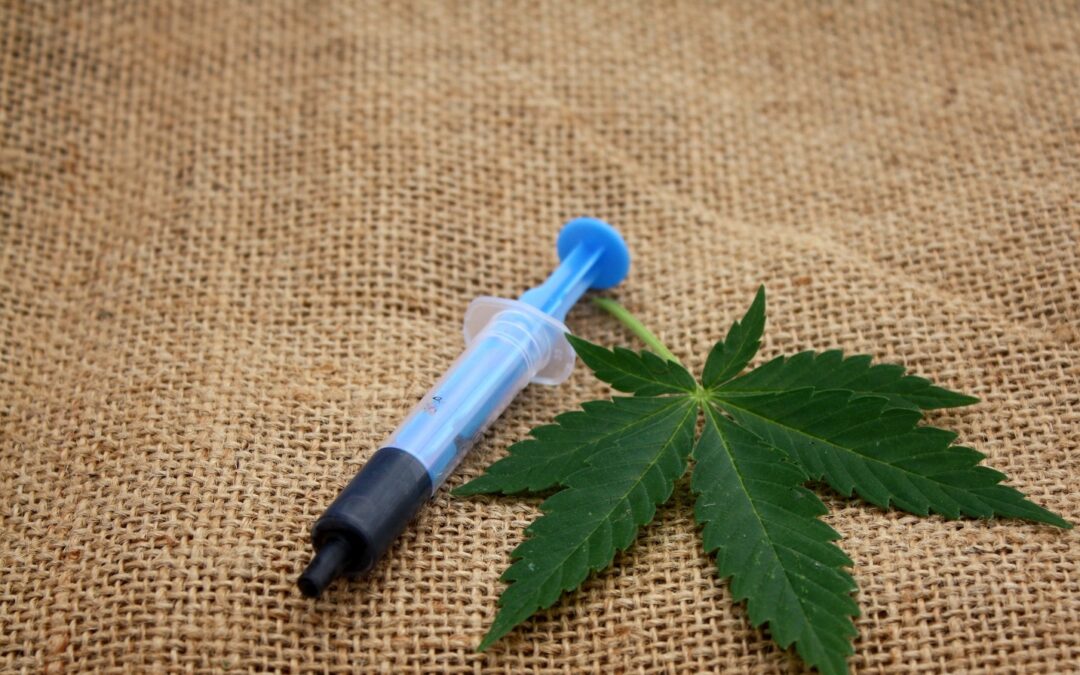 The history of RSO is interesting – and somewhat controversial, depending on who you ask. Rick Simpson is a medical cannabis activist who developed a cannabis oil extract frequently called “RSO” or “Rick Simpson Oil.” He decided to name it after himself to gain credibility for his claims. However, there is no scientific evidence to support his claims.

The story goes that Rick Simpson discovered the benefits of cannabis oil while recovering from a fall – the oil reduced his dizziness and sped his recovery process. When he was later diagnosed with skin cancer, he was able to combat it with the help of his whole-plant cannabis extract. After successfully treating his cancer, Simpson began sharing his cannabis oil with others suffering from various medical conditions.

There is some controversy surrounding Rick Simpson and RSO, as there is no clinical scientific evidence that supports Simpson’s claims about the efficacy of this kind of cannabis oil – yet. However, there is plenty of anecdotal evidence as well as a variety of testimonies from people who say that they have benefited from using RSO (also sometimes referred to as “WPE” or Whole Plant Extract.

The History of RSO and its Uses Throughout The Years

This kind of cannabis oil/extract has been used medicinally for hundreds (if not thousands) of years, dating back to ancient China. In recent years, RSO has gained popularity as a potentially beneficial treatment for cancer and other serious medical conditions. This is mainly because of the work of Rick Simpson himself, who has been a big proponent of using the oil since the 1990s.

If you are considering trying this type of extract, it is important to understand that it is a potent oil that should be consumed with caution. It is always best to speak with a medical professional before starting any new treatment, especially if you are dealing with a serious medical condition.

If you are interested in trying a whole plant extract, there are a few things you need to know. First – especially since this kind of cannabis product is typically used by medical patients and is less commonly consumed recreationally – finding a clean, potent product is of paramount importance.

While pesticide disclosure laws have changed in our home state of Washington recently, it’s still crucial to seek out companies that not only claim to be pesticide-free, but who can back it up with test results from third-party laboratories. Just like with any other kind of extraction or concentrate, the cleanliness of the plants that go in is critical to the cleanliness of the final product!

Whole Plant Extract oil or RSO are typically taken orally; however, these products can also be used topically. When taking the oil orally, it’s best to start with a low dose  and increase gradually as needed. Since cannabis is processed differently when ingested orally than when smoked or vaped, it can take a longer time for the effects to be felt. It’s important to wait at least 2 hours after one serving before taking more – you can always consume more later, but it can be easy to overdo it when eating cannabis. It’s also important to store RSO in a dark, cool place, as light and heat can degrade the quality of the oil.

Things to Keep in Mind When Using RSO Oil

RSO oil is a potent remedy that may be helpful in treating a wide variety of medical conditions. However, you should keep a few things in mind when using this kind of oil.

Whole Plant Extract oil is a potent cannabis extract used medicinally throughout a lengthy bit of human history. It was popularized by Rick Simpson, who claims that it can be used to treat a wide variety of medical conditions; however, it’s important for us to point out that Mr. Simpson himself is not affiliated with any products that use his name for branding or marketing purposes. 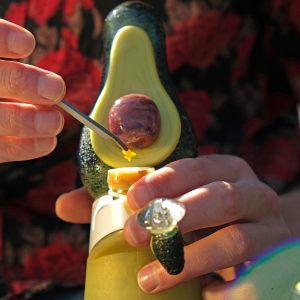 Wanting To Try Other Cannabis Concentrates Passion Flower Has? Click Below To Learn More