The Future of Cannabis Legalization in the USA 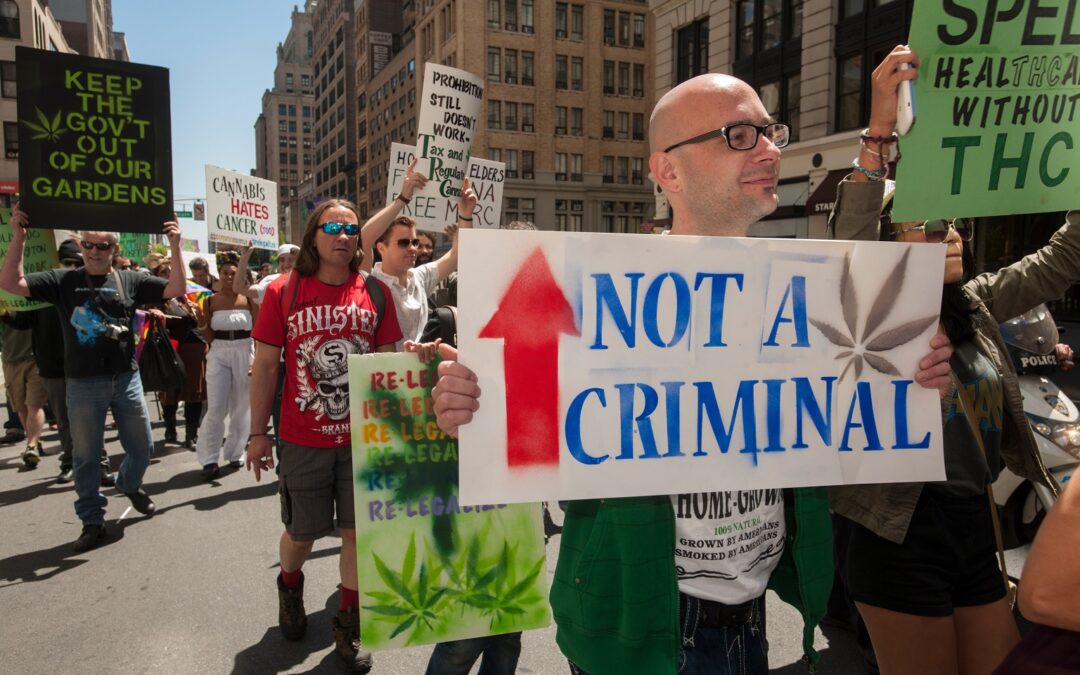 Cannabis Legalization in America – What The Future Holds

The attention of researchers and manufacturers across the globe has turned towards cannabis lately, as the plant becomes one of the world’s most cultivated and consumed drugs. The sheer variety and the number of products being derived from cannabis has increased significantly – and so too has the number of cannabis businesses and dispensaries across the United States in particular. But under federal law, cannabis is still considered a Schedule I drug and is therefor illegal at the national level.

Since state laws regarding legalization may vary, a number of US states have legalized cannabis for medical use. It has also been legalized (in 19 states, Washington D.C., and Guam as of July 2022) for adults to use cannabis for recreational purposes. There are also states where the plant is decriminalized, meaning people will face no legal penalties, but there are no laws regarding purchase and consumption. Still, there are several other states where people have to pay severe fines and can face harsh prison sentences, even for possession of miniscule amounts of cannabis.

Every time we see a state legalizing cannabis for adult use, it automatically strengthens the cannabis industry and takes us one step closer to the legalization of cannabis at the federal level. With that said, we believe the time is not far when cannabis will be removed from the Controlled Substances Act, and everyone will lawfully be able to consume beneficial cannabis products without any hesitation.

Though nearly seven out of ten US citizens want cannabis to be legalized on a national scale, it’s certainly still an uphill battle to get there. The legal status of cannabis has been the same since 1970. However, we have seen the law modified, though slightly, a few different times. Cannabis has already made its way to the mainstream due to its so many medical and overall health benefits.

Since we have democrats in the Senate, cannabis activists are confident that they would do something for cannabis legalization as the general public wants to have cannabis legalized. In fact, just this month, Senators Booker, Schumer, and Wyden introduced what they’re calling the Cannabis Administration and Opportunity Act, which would remove cannabis from the controlled substances list and help to support equity in the industry across the country. We’re really looking forward to seeing how this most recent attempt turns out.

While we still may not see changes at the federal level for a while, we can certainly expect more states to move ahead and make cannabis legal for adult use. To start, some of the states that have already pronounced cannabis lawful for medical purposes might also make it legal for recreational consumption.

We hope that things like this will help catapult more small businesses into success – and that it will help to undo some of the decades of harm that cannabis prohibition has caused, especially to Black communities, low-income folks, and other marginalized groups However, it’s just as likely that this will result in the big cannabis businesses getting even bigger. The bright side is that, due to the increase in consumer demands, researchers and developers will likely continue to produce even more and better products that will make their way to the market!

We will see more changes coming in the laws as far as cannabis legalization is concerned. The MORE Act (Marijuana Opportunity Reinvestment and Expungement Act) has passed the House for the second time, but it has faced obstacles in the Senate every time. The passing of this Act will remove the federal prohibition on cannabis by descheduling cannabis from the Controlled Substances Act. Stay tuned for updates from us on the fight for nationwide legalization! 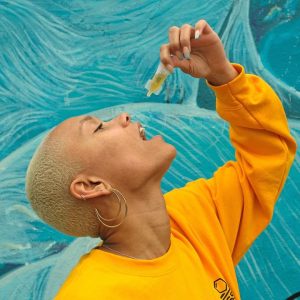 Did You Know Passion Flower Has Potent Edibles? Nectar Drops Are Potent, Portable, and Precise