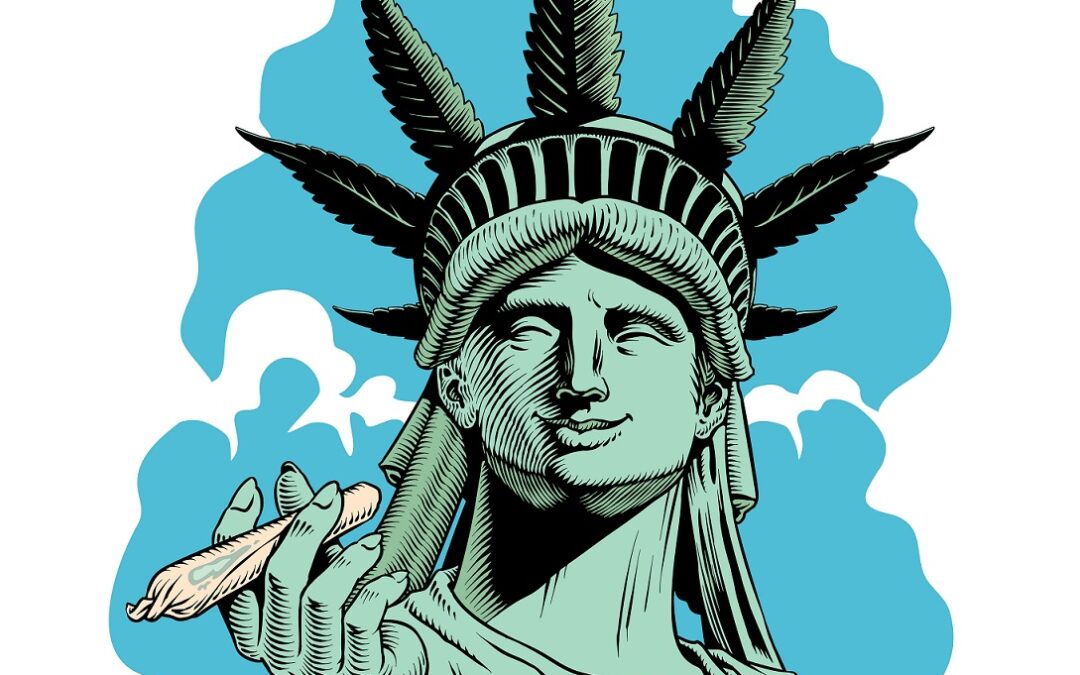 The Cannabis Pioneers Who Paved The Way In America

We shared a short list of global pioneers who helped pave the path to modern cannabis use & acceptance here, but there are plenty of important figures in US history as well! Join us as we take a journey through the often frustrating, sometimes rewarding, and always important tale of cannabis pioneers in the United States.

During the late 1920’s and throughout the 30’s, support for cannabis prohibition was really taking off in the US. Through the efforts of men such as William Hearst and Henry Anslinger, and via propagandic measures like the film Reefer Madness, cannabis was becoming successfully stigmatized as “harmful” after decades of effective use as a medicine throughout the nation. Specifically fueled by racist rhetoric and intentionally misleading information, a distinction was drawn between “medical cannabis” and “marijuana” – a false divide that we still see in the 21st century.

In 1937, the first federal law against cannabis was passed despite the concerns of the AMA (American Medical Association) and Dr. William C Woodward in particular. In fact, Dr. Woodward delivered an impassioned speech to Congress in opposition of this law being passed. His full statement can be found online, but to us the standout phrase is this: “To say, however, as has been proposed here, that the use of the drug should be prevented by a prohibitive tax, loses sight of the fact that future investigation may show that there are substantial medical uses for cannabis.” His words were unheeded by the US government and prohibition laws were in fact passed, but his wisdom has lived on in cannabis activists ever since. We hope that, were he alive today, Dr. Woodward would be pleased to see how far cannabis legalization has come. We also believe he’d understand that we still have quite a way to go.

Before the release of her incomparable autobiography I Know Why The Caged Bird Sings in 1966, Maya Angelou was first visited by what she referred to as her “cannabis muse” two decades earlier in 1946. When she was a waitress, Ms Angelou first tried smoking cannabis with some of her customers. After smoking a joint, she wrote in her journal that “From a natural stiffness, I melted into a grinning tolerance… for the first time, life amused me” – just one more anecdotal example of the amazing capability cannabis has to help people cope with trauma. Maya Angelou remained a regular cannabis consumer throughout her incredible writing career, frequently citing cannabis as one of her biggest inspirations.

Almost all of the founding fathers of the United States had hemp grown on their plantations in the late 1700s (it was actually pretty frowned upon not to during the country’s earliest days) but none of them are confirmed to actually have been consumers of cannabis themselves. The same can’t be said for James Monroe, who is rumored to have first been introduced to the wonders of hashish when he was the US Ambassador to France – and said to have continued enjoying smoking up until his death. This statement is the closest we have to a real corroboration of any of the founding fathers smoking cannabis, and it’s likely the most concrete proof we’re going to get. And in our opinion, whether or not these early presidents smoked is less relevant than the fact that they saw the undeniable value of hemp as a crop.

Though there may not be much in the way of concrete evidence of the American founding fathers using cannabis, there is plenty of proof that presidents from a more recent era imbibed. President Kennedy’s admittance of using cannabis to help alleviate his chronic back pain isn’t really shocking on its own, but what truly cements his place on this list is the fact that he was known to kick back with a joint every now and then – at the White House. It’s rumored that he once smoked three consecutive joints with a friend of his and said, after burning down all three, “Suppose the Russians did something now…” This is one of the most important steps towards normalization that we can think of! No one bats an eye if (and when) the president drinks a glass of Scotch from an artistic glass decanter in the Oval Office. We truly feel it should be the same in regards to smoking a joint or taking a bong hit here and there.

One of the people who discovered the double-helix structure of DNA, Dr. Crick was a huge supporter of ending cannabis prohibition. If you ask us, he pretty successfully kicks the “cannabis consumers can’t be successful” stigma right off of its pedestal. There are stories that, in his later life, he also regularly partook of LSD – and depending on who you ask, you may even hear that he was high when he first discovered that double-helix… but while that’s all speculative, there is plenty of concrete evidence in support of his cannabis use. He was one of the founding members of SOMA (the Society Of Mental Awareness) and was one of their signatories on an infamous full-page ad placed in the New York Times which stated that the laws against cannabis were “immoral in principle and unworkable in practice”. Dr. Crick also helped to formulate a THC tincture for SOMA, as cannabis tinctures were at that time still available by prescription.

The world’s most celebrated astronomer since Galileo and the man behind the original ‘Cosmos’ series, Carl Sagan should be on every list of important cannabis figures. In 1969, when he was 35 years old, Sagan wrote an anonymous letter under the name “Mr. X” in which he outlined not only why he personally appreciated the effects of cannabis, but why he felt its use should be encouraged instead of prohibited. He wrote that when high on cannabis, he was able to experience far more insight into social issues, gain a better understanding of music and art, and more capably experience “an area of creative scholarship very different from the one I am generally known for.” The authorship of this powerful essay remained unknown until after Carl Sagan’s death; however, the message it carries rings true regardless of its writer.

Because of how prohibition and the racist, fearmongering tactics associated with it impacted cultural and societal awareness of the benefits of cannabis, it’s hard to know just how many influential people throughout US history may have enjoyed the plant. We know this list is short and that it’s heavily centered on white men who consumed or advocated for cannabis – keep an eye out for a post on Black and other POC cannabis pioneers coming soon! 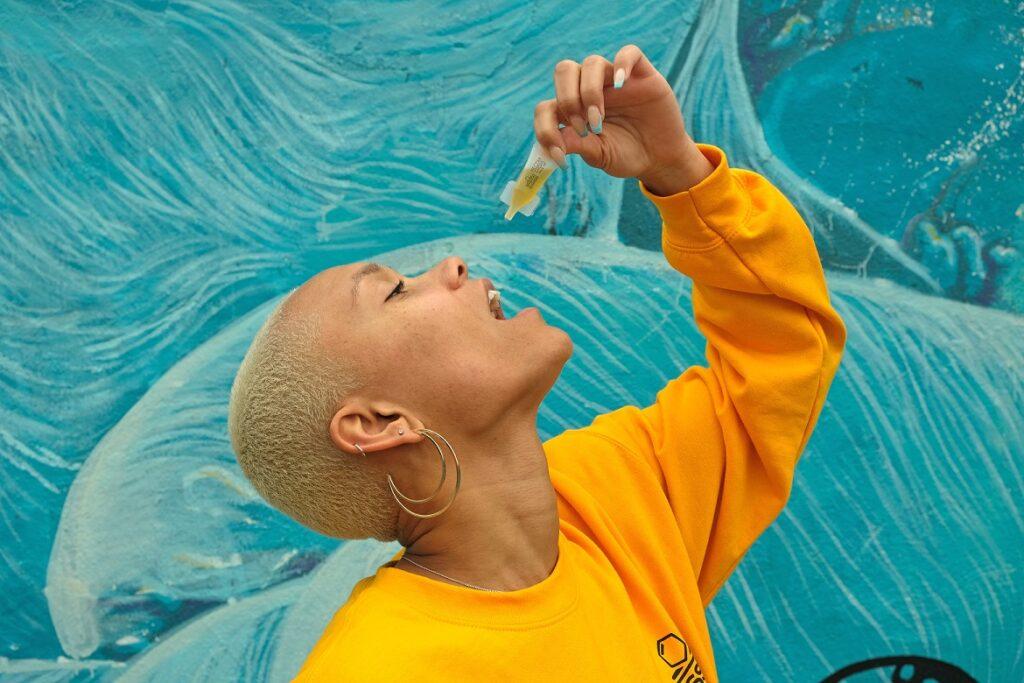 Have You Heard Of Passion Flower Nectar Drops? WA State's Most Potent Edible By Volume!