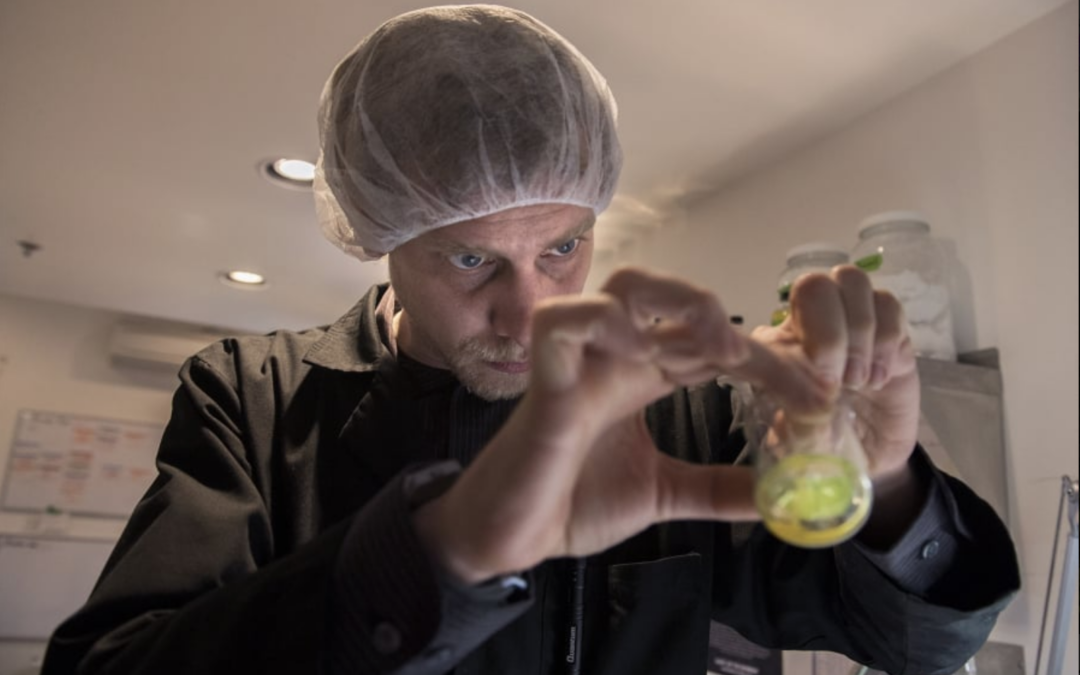 Is Cannabis the Future of Cancer Therapy?

Cannabis is expected to be the next billion-dollar industry for many reasons, and one of those reasons is its efficiency in dealing with physical and psychological disorders. While cannabis was taboo a few decades ago; scientific research and it’s results have turned the tables in favor of cannabis due to its proven mind-blowing therapeutic effects.

What the world probably didn’t expect was that cannabis would become a breakthrough in cancer treatment. Many cancer patients reported immense symptomatic relief from consuming cannabis, which didn’t go unnoticed. Scientists have just begun discovering the scope of cannabis for cancer and it’s finally gaining the notoriety it deserves.

How does Cannabis help Cancer Patients; The Science:

Cancer patients can spend their days during treatment in great misery due to the side effects of chemotherapy and the damage it causes to the body in an attempt to kill cancer cells. They can suffer from immense pain on a daily basis and struggle from post-chemotherapy nausea and vomiting. It’s truly heartbreaking and can be soul crushing for the patient mentally as well. This struggle has lead many desperate patients to look into alternative options to treat symptoms; And the results of what cannabis has been able to provide relief from are truly incredible.

For patients suffering with cancer and cancer treatments, nausea can be absolutely debilitating and the anti nausea medications don’t last and often can only be taken so many times a day. However, scientific studies indicate that cannabis consumption helps with chemo-related symptoms such as nausea greatly.

It has been shown that THC activates the CB1 receptors in the dorsal vagus complex (the nerve responsible for controlling emesis, or vomiting). The results of this research have led scientists to make synthetic Cannabinoids-based drugs like Nabilone, Dronabinol, and other artificial Cannabinoids to help people with nausea.

Pain presents itself in many ways for various reasons for cancer patients, and the conventional method to treating pain in a clinical setting is generally the use of opioids. The problem with opioids is that with their use comes a whole other host of undesirable side effects. Science has found that cannabis can ease cancer-related pain during a patient’s recovery journey.

The reason cannabis is so effect is because the cannabinoids in cannabis resemble the same cannabinoids that naturally occur in our bodies endocannabinoid system; By stimulating this system, cannabis activates the brain’s reward system, reduces inflammation, and lowers pain levels with none of the awful side effects that patients have with the use of opioids.

Cancer and cancer treatments tend to induce a loss in appetite and overall feeling of weakness due to the nausea and pain cancer patients endure. But once again cannabis research comes to the rescue for treating these symptoms

Outside of the stories of how your typical stoner having the “munchies” after a sesh, there is evidence that supports the role of THC in stimulating one’s appetite. Cannabis does this by binding to and activating CB1 receptors, which can be found in various parts of the body such as:

When the cancer cells grow and mutate, the increased size can press on or pinch the nerves at various locations in the body. The pressure from the cancer cells on nerves produces a sharp shooting pain and tingling/burning sensations. Unfortunately, cancer treatment and chemotherapy may also cause neuropathy leaving patients with lasting and potentially life long effects.

Scientific studies have shown that Cannabis has the potential to recover damaged nerves and help a patient get rid of neuropathy.

While more research is needed in this area, some studies show that a high amount of THC can suppress the tumor cells that cause cancer. A recent study on mice also supported the anti-cancer effect of cannabis; the chances of cancer cells multiplying decreased in mice who were given cannabis. Research has also shown that cannabis might be able to directly kill tumor cells because of its action on the immune system through the cannabinoid receptors.

How can People with Cancer consume Cannabis?

We always encourage people to do their own research, and talk with their doctor before trying anything to ensure it’s the right fit for them. However, in the majority of cases, patients with cancer can safely consume cannabis and will likely benefit greatly from it. While more studies are needed and the evidence still isn’t there yet to declare cannabis as a possible cure for cancer, it offers great relief for symptoms without a ton of unwanted side effects, and the possibilities for consumption are plenty.

Science is yet to discover the scope of cannabis for cancer, but it is undoubtedly a gift from nature for those suffering from this disease. While you can’t rely on cannabis alone for treatment, it’s a great alternative to the other medications that are generally prescribed to cancer patients. Cannabis truly has the power to help shape healthcare in a more holistic manner, and that becomes more clear with each study released. We hope as more information is available, the use of cannabis as a treatment option for various symptoms becomes more accessible nationwide. 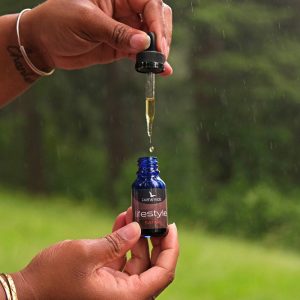 Looking For Clean Cannabis Products Geared Towards Wellness? Check Out Our Partners Over At Fairwinds!