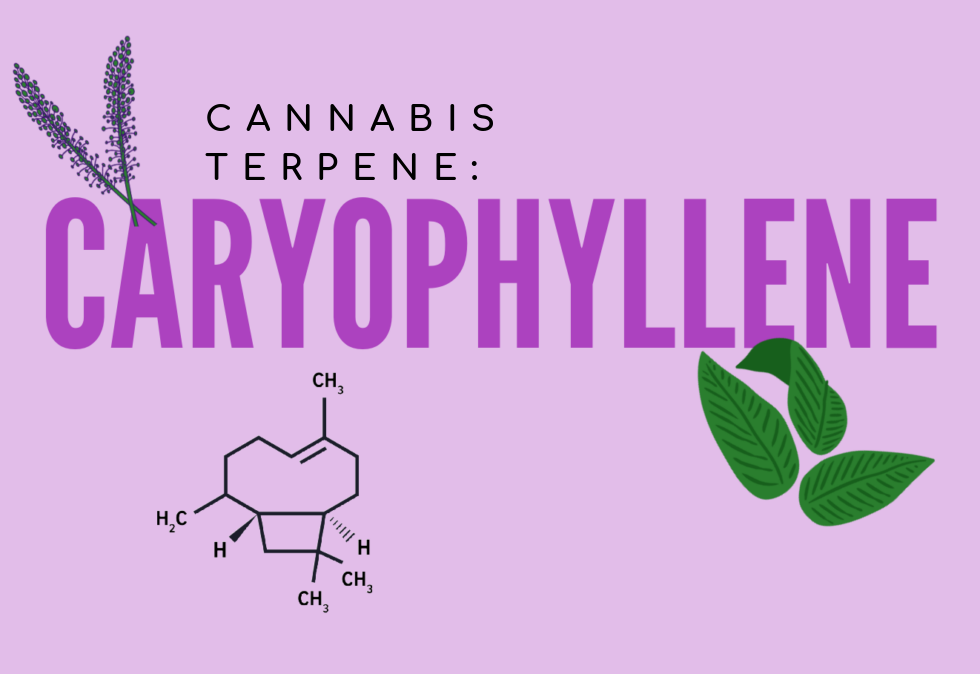 Terpenes offer a wide range of aromatic qualities, including floral, earthy, citrusy, and musky –  just to name a few. Caryophyllene, however, is the compound with the most flair and at the spicier end of the spectrum. This terpene, also known as beta-caryophyllene or BCP, has a strong peppery, earthy aroma and flavor. Quite possibly one of the most interesting and unique things about caryophyllene is that it actually acts as a cannabinoid in the body according to recent studies, which also indicated that caryophyllene may also benefit a number of medical conditions.

What exactly is Caryophyllene?

Caryophyllene stands out from other terpenes in that it can bind to the CB2 cannabinoid receptors. This enables it, like some cannabinoids, to cause health advantages linked to the CB2 receptor, for example, lowering inflammation.

How does caryophyllene work?

One of the components of caryophyllene is a ring known as cyclobutane. Briefly put, cyclobutane is a slightly curved non-planar molecule that pushes the hydrogen atoms apart so they aren’t eclipsed like other molecules.

Cyclobutane rings are comparatively uncommon in nature, and they are even less frequent in terpenes. Caryophyllene is a unique terpene as a result of this – But what does that really mean for you?

Similar to cannabinoids like THC and CBD, caryophyllene’s distinct molecular structure makes it simple for it to bind to the CB2 receptors in the endocannabinoid system. The activation of these receptors has been shown to result in pain and inflammation reduction.

What are the health benefits of caryophyllene?

Caryophyllene has been shown to successfully bind to our endocannabinoid system’s CB2 receptors, which control the immune system. Therefore, one of the benefits of this terpene is supporting the immune system.

There is a wide range of additional therapeutic benefits for caryophyllene, according to studies. In mice, the terpene has pain-relieving properties, according to a 2014 study. The results of this study along with a large amount of anecdotal evidence in humans lead us to confidently believe that this terpene is able to effectively relieve pain.

The treatment of addictions may also benefit from this terpene. Caryophyllene has been shown in a scientific study to have the ability to aid in decreased alcohol consumption, making the terpene a potential addiction treatment.

Additionally, it has been demonstrated that caryophyllene has anti-inflammatory and antioxidant properties, making it a potential therapy for inflammatory bowel disease. According to research, caryophyllene may even be able to treat anxiety and depression.

Due to its ability to specifically activate CB2 cannabinoid receptors, caryophyllene is a unique terpene. According to scientific data, Beta-caryophyllene may have some positive effects on one’s overall health and well-being – And better yet, caryophyllene is generally regarded as a harmless substance that doesn’t present a significant risk to one’s health. But as with most things in cannabis, more research is needed to give more concrete answers to these questions. Thankfully, we are getting closer to realizing the full potential and healing properties of terpenes as we continue to share our own experiences, while scientific research catches up and continues to back up these claims. 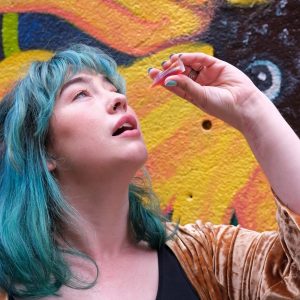 Have you tried Washington's Most Potent Edible By Volume Yet? Give Nectar Drops A Try Today!